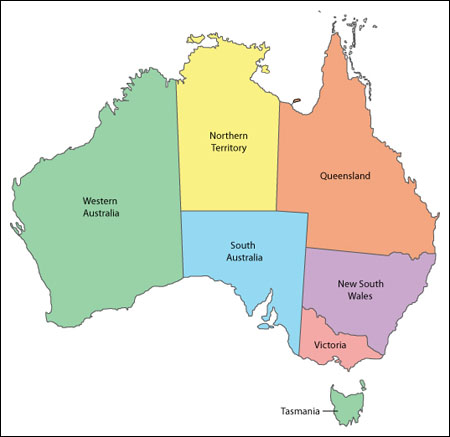 These are the big picture Australia facts:

A few essential Australia facts that you’ll find useful to know before you go:

Here’s a few things we hope you won’t need during you visit:

One of the best Australia facts that’s good to know is that Aussies like to shop! We’ve got lots of large, monolithic shopping malls, which did kill the suburban shopping centre, but in the last few years the good old local shops are making a comeback!