Cheap airfares in Australia: a myth? 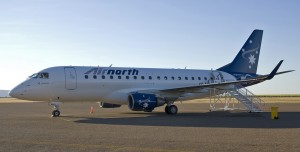 Compared to places like Europe and the US, there are really no cheap airfares in Australia.

Even so, we’ve got a couple of tricks and tips to help you save some money on outback airfares.

#1 Awesome Tip: Book Online and Save

Finding cheap airfares to the Outback can be very difficult.

I’m sure you’re already aware of great online booking services like Cheapflights.com.au, Zuji and Get Flights who offer lower airfares than Qantas or local travel agents.

We recommend Cheapflights.com.au.This is a flight search engine which will bring back results from several places and allow you to compare.

You need to aware that some online agencies show a cheap fare, and then when you get to the checkout, add booking fees.

If you’re buying more than one ticket, then these fees can really add up.

Here’s our #1 tip for finding cheap flights to the outback: if you want to save money, book through an online site that doesn’t charge booking fees, like Expedia.
Expedia.com.au: Book your next flight with no flight booking fees!

They offer the same low ticket prices as other airfare resellers, but they charge zero fees.

Another tip is to search for last minute flight deals at Expedia.com.  Although they’re rare in Australia, you never know your luck!

The unfortunate story about outback airfares is that there is really only ONE airline serving many places in the outback: Qantas.

They like to make a profit from travellers coming to the outback! Our tip to beat Qantas’s fares to Alice Springs is to book about 2 months in advance. 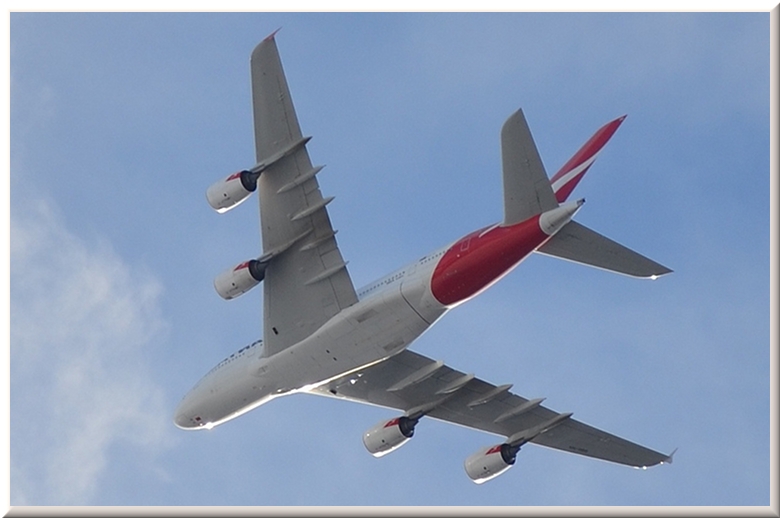 Look for Qantas’s ‘Red e-Deals’ which you can book directly on their website.

You should be able to get fares from as low as $189 ex-Sydney, Melbourne and occasionally Adelaide.

Thankfully, Qantas isn’t the ONLY plane in the sky!

There are several other options for getting to and from some great destinations.

If you’re looking for flights into places like Kununurra, Broome, Darwin, Nhulunbuy, or Mt Isa we recommend that you also check out two very good regional airlines:

I’ve flown with Air North from Broome to Kununurra, and also from Darwin to Bali, and can recommend them.

This is a no-brainer tip: don’t fly during the popular holiday/peak tourist times, but you’d be surprised how many people DO fly during these times and get soundly ripped off!

So when are those times in outback Australia?

June-August is the peak tourism season here and it also corresponds with a 4 week school holiday break in the NT, which goes from late June through to late July.

It’s almost impossible to find cheap tickets during the school holiday period, as most book out months in advance when we locals send the kids off to see Grandma and Grandpa for the holidays.

The other busy time is December-January. Many Australians take their annual leave during this period, and it also corresponds with a 6 week school holiday period, so tickets book out VERY quickly.

People in the Northern Territory generally have 6 weeks annual leave (another great reason to live here!), and many take the opportunity to escape the summer heat and head south to catch up with family and friends.

That said, you can sometimes pick up bargains in the middle of January from Qantas – so make sure you’re subscribed to their Red e-Deal list.

At certain times of the year, you’ll find very reasonable accommodation and flight packages to the Northern Territory (Alice Springs, Uluru, Darwin), and to Broome.

The best deals we’ve seen are with Territory Discoveries. We mentioned them on one episode of Outback Travel News.