All the most sought-after Lake Eyre Facts 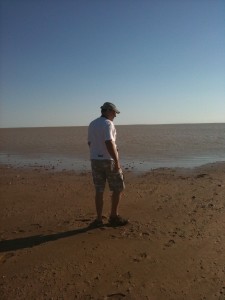 Lake Eyre is the largest salt lake in Australia and a place that captures the imagination of many people.

Don’t forget to visit our page on Lake Eyre National Park and our Lake Eyre Travel Advice page if you’re thinking about taking a trip to this remote part of Australia.

Here’s what everyone wants to know about Lake Eyre, like where it is, what it is, how big it is and how often does it fill up: 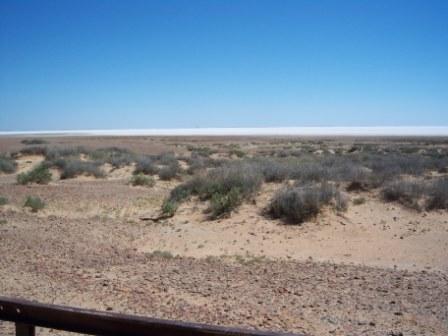 There are a few things that you’ll need to know if you want to visit.

Lake Eyre can be reached via the Oodnadatta Track. There are three places to see it:

Lake Eyre travel advice and safety tips can be found on this page.

Even though Lake Eyre is one of the driest places in Australia, the waterways and mound springs encouraged European settlement in the 1860s.

Pastoralists had established many cattle stations in the area by the mid 1880s, although many of these were abandoned during a drought in the 1890s and early 1900s.

The largest cattle station in Australia, Anna Creek, is located on the south-eastern side of Lake Eyre.

The Lake Eyre National Park was established in 1985, whilst the Elliot Price Conservation Area was donated by Elliot Price of Muloorina Station in 1967. There is no public access to this conservation area.

Lake Eyre’s water levels mainly depend on the annual monsoon and how much rain falls in the lake’s catchment in Queensland and the Northern Territory. 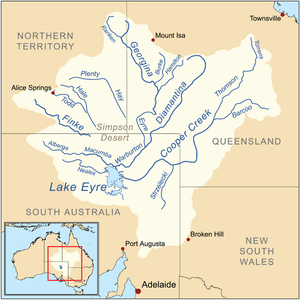 The water entering Lake Eyre comes mostly from the rivers from the northeast (in Queensland), which flow down from the Channel Country. A smaller amount of water comes down from Northern Territory from the Finke River catchment, via the Macumba River.

Generally, it takes around 6-8 weeks for water from the Channel Country to reach the lake.

Lesser amounts of water come from local rainfall. Local rainfall filled the lake in 1984 and 1989 and 2010.

However, it is the strength of the tropical monsoon that determines if water reaches the lake and how much water it will receive.

The deepest water level ever recorded in the lake was 6 metres, in 1974.

One of the more disturbing facts is that as water fills the lake, the salinity increases and causes a massive fish kill. (Yes, there are about 6 or 7 species of fish which live in the lake!).

Once the lake is full, however, it’s no more salty than the sea. As the lake dries up and the wter evaporates, its salinity increases again.

During this time Lake Eyre often appears to turn ‘pink’. This is in fact caused by a pigment found within an algae species that lives in the lake.

In early 2010, massive summer rains in Queensland saw the Diamantina, Georgina and Cooper Creeks flood into the Lake Eyre Basin. This was the first time that Cooper Creek had reached Lake Eyre since 1990.

Over winter in 2010, hundred of thousands of pelicans, gulls, avocets and other waterbirds migrated to the area and began breeding.

The lake filled by mid-year, and saw many tourists visiting to see this once-in-a-lifetime event.

More recently, heavy rain  fell over western Queensland in early 2018 and the water is now flowing into the northern end of the lake. Many of the creeks in the north-east to flow towards the lake as well contributing to the water flowing towards Lake Eyre.

If you want to see this the best way to do so is by air.